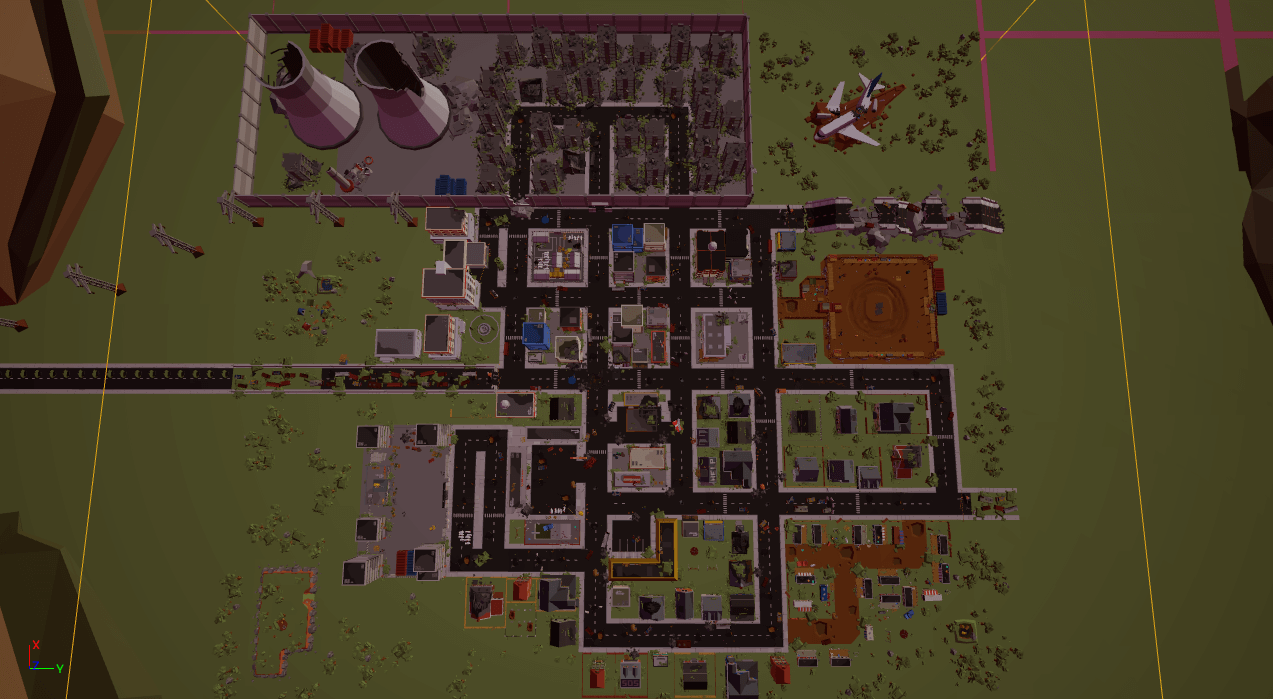 What started off as weekend banter gradually has turned into what is now our first major VR project. Currently unnamed due to the slew of other zombie games on the market, this zombie survival game focuses on immersive interaction and “open world” exploration. The term open world is used loosely here because the game does not contain a randomly generated world, therefore it does eventually have boundaries.

This project’s aim is to have many fully operable weapons and systems for players to interact with and combine. To paint a better picture of what to expect, the game should feel like a balanced combination of the gameplay/story telling elements of COD: Nazi Zombies mixed with the craziness of Dead Rising.

Included in this post are some early development screenshots. 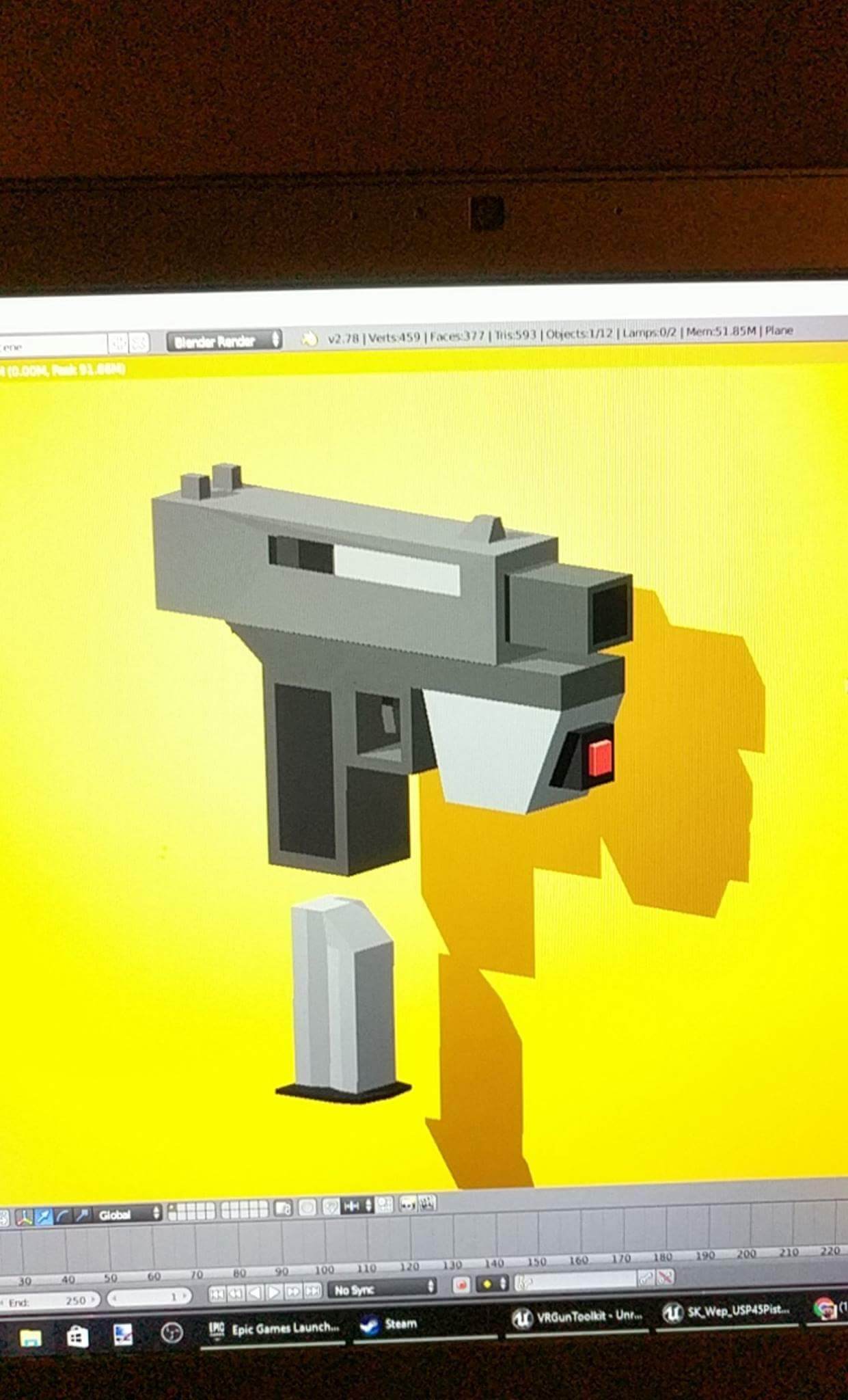 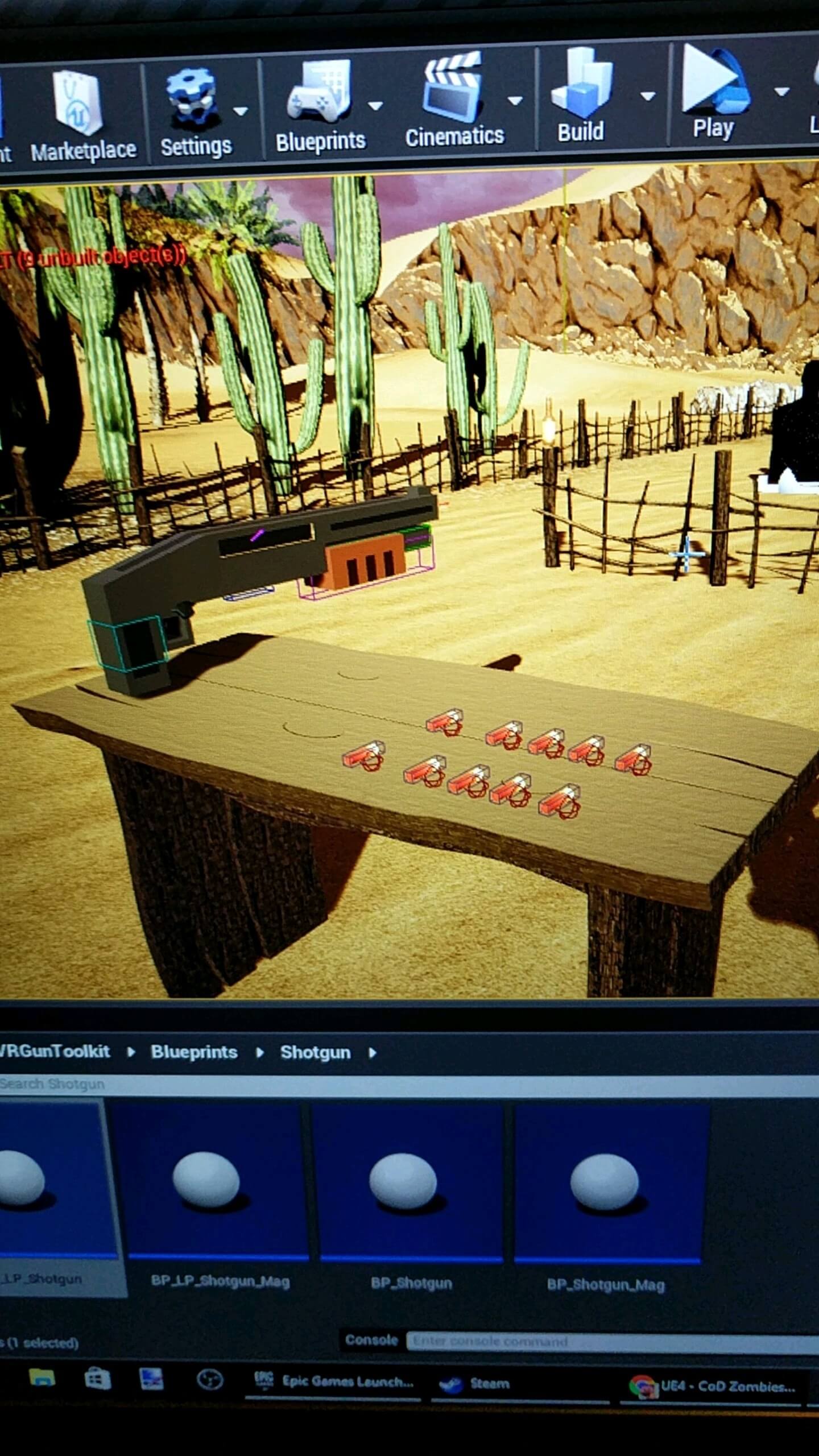 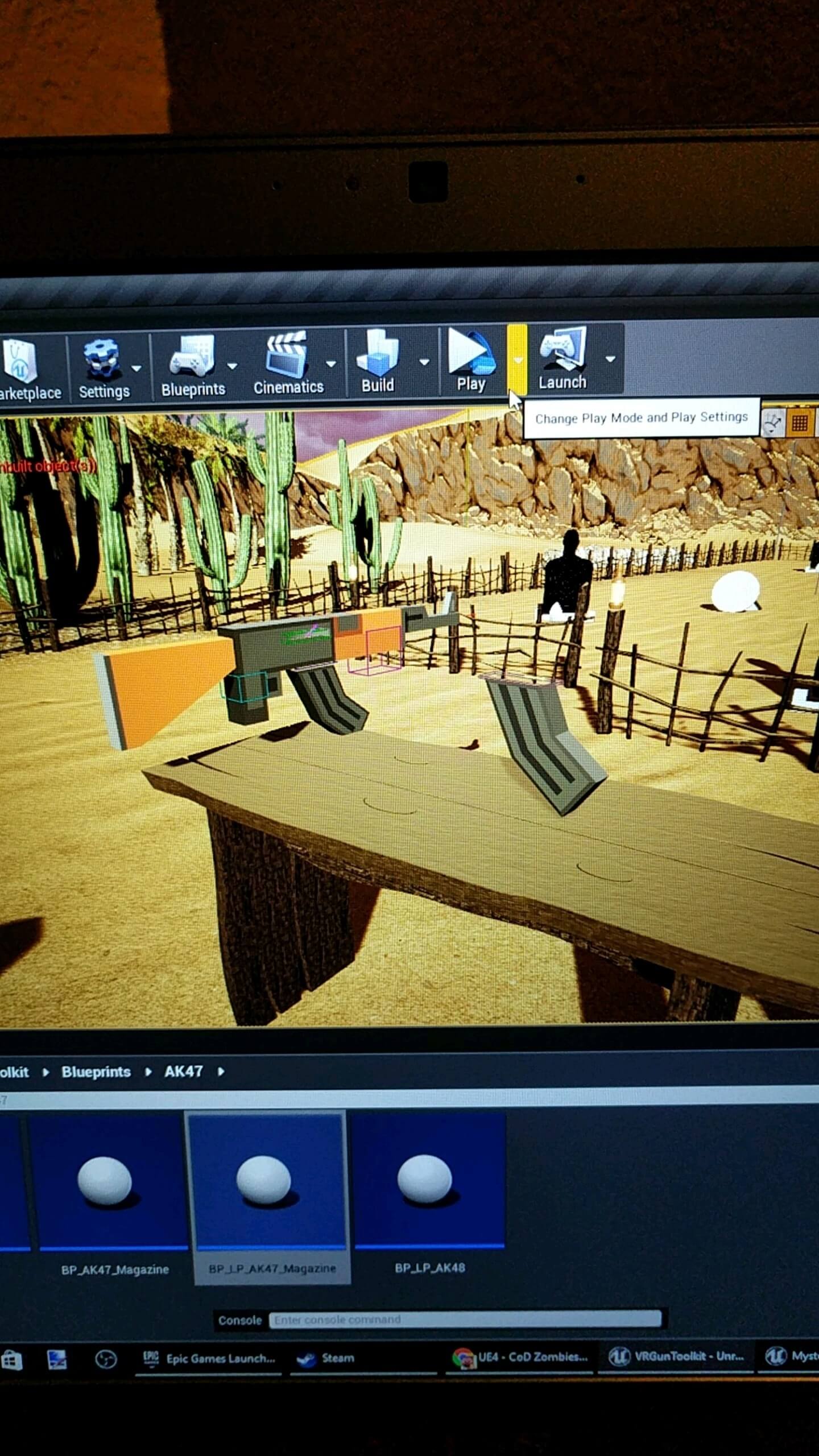 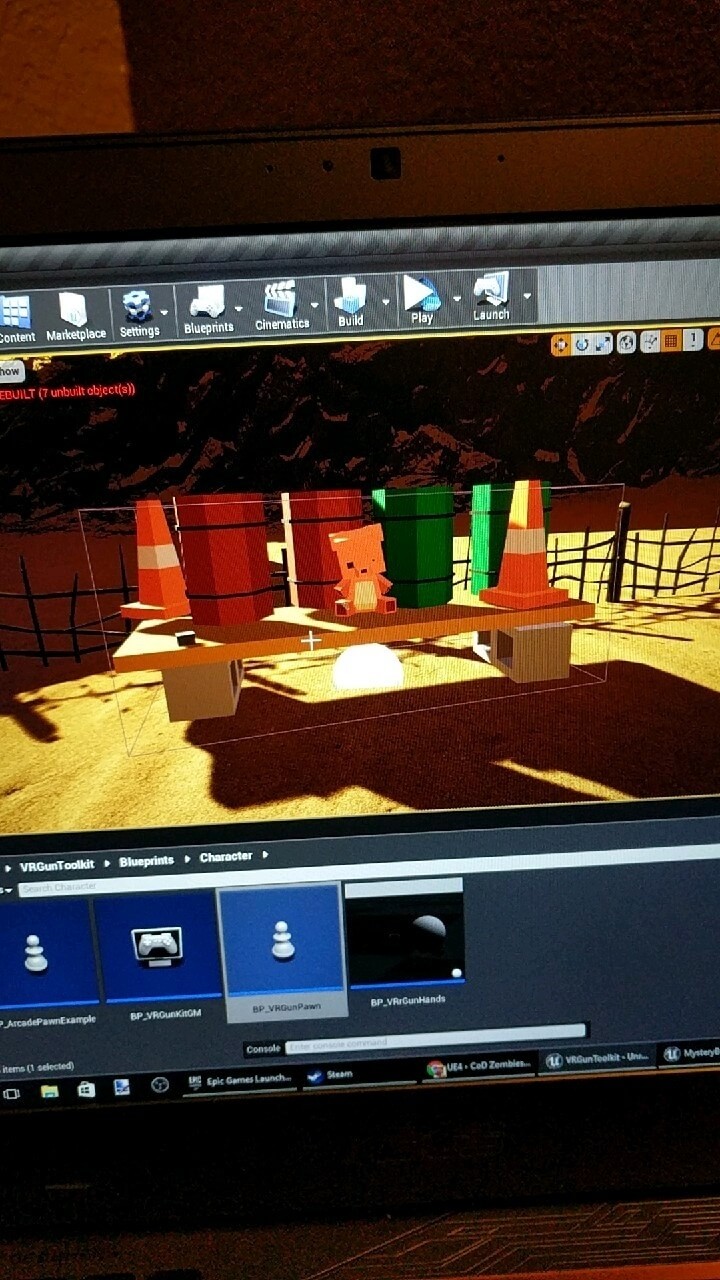 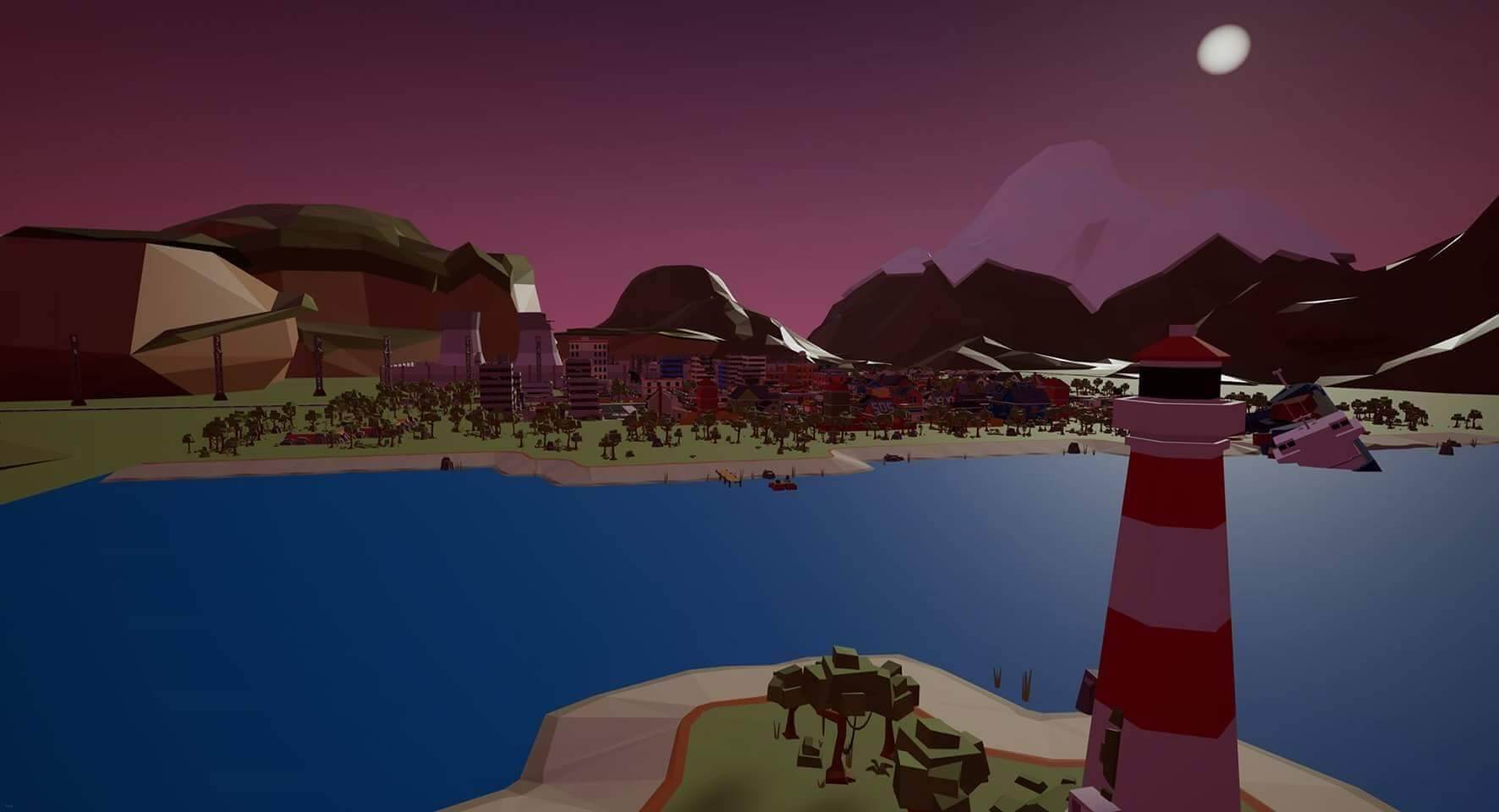