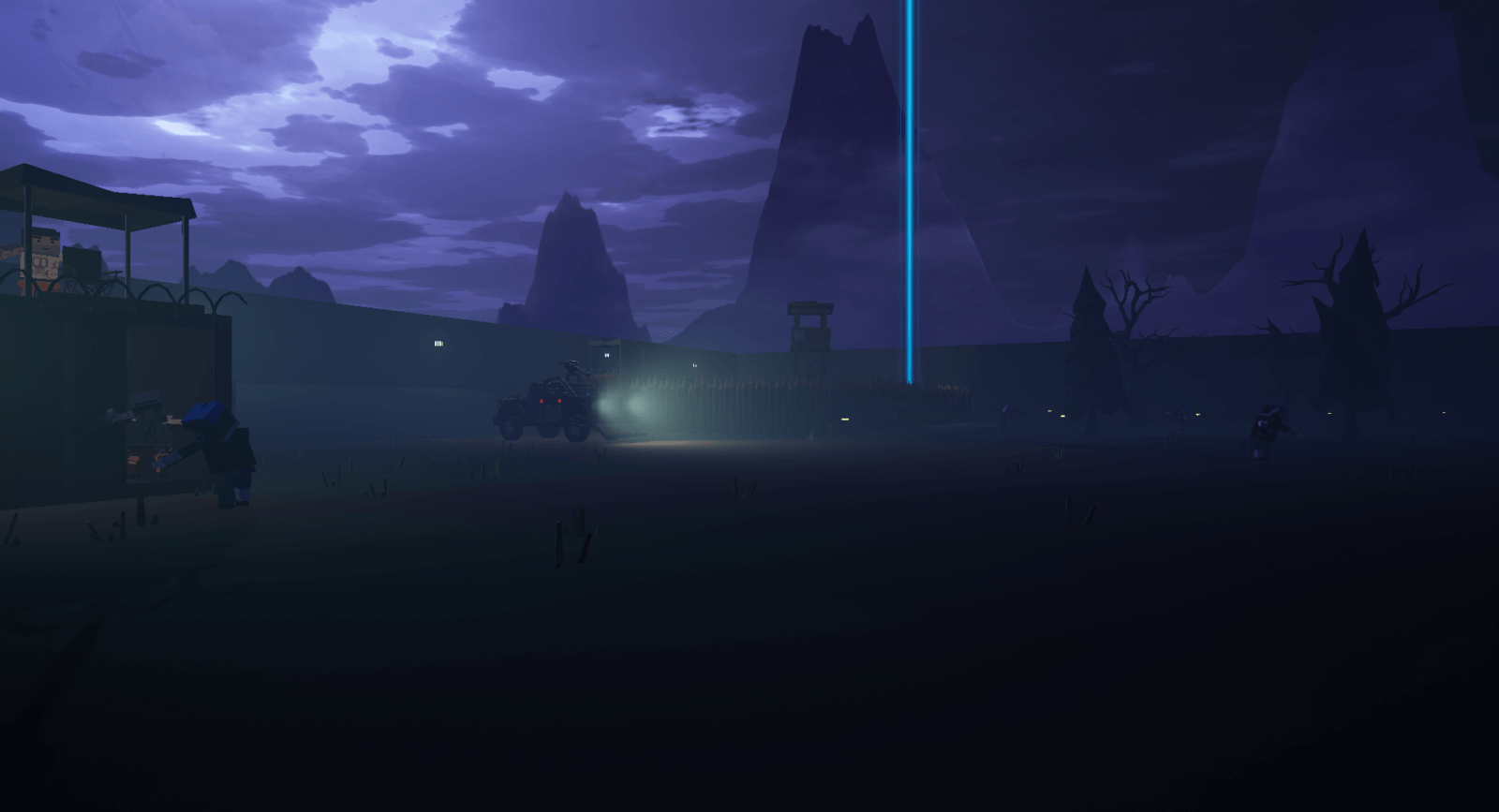 A lot has changed, like A LOT. However, not all the changes are observable. Let’s go over whats in this update version.

Plus more things that probably don’t matter to you. A lot was fixed, but this was a ground up rewrite of End of Days for the 4th time so some stuff isn’t completed and bugs might reappear. For example, shooting the shotgun when it’s too close to you face will kill you.

I need to make new animations and I REALLY NEED to make better zombie and human models. The guy I had working on those before went MIA so RIP to that. I’ll just take the time to do it myself.

Gunna have beta testers find out what else is broken, I’ll fix it, and then this update goes public. If you want to get into the beta testing group, join our discord server and I’ll give you the password to the beta branch https://discord.gg/zzFAhkq